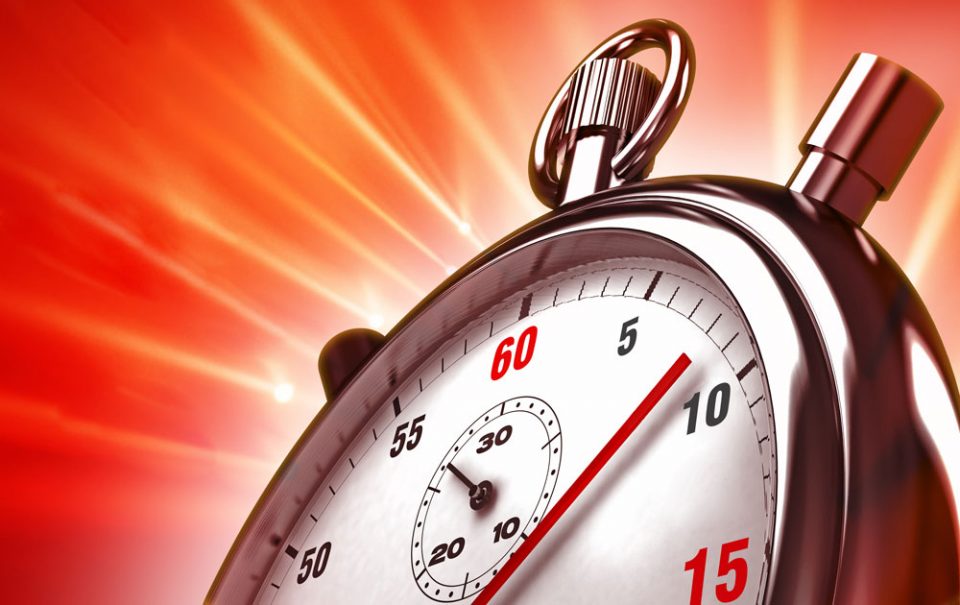 An eight-second attention span is a new problem for auto dealers, but producing your message faster and louder could hurt more than it helps.

Based on Microsoft data, in 2015, the average consumer’s attention span had dropped to just eight seconds. This is a brand new problem for dealers trying to create a name for themselves in the electronic space. The knee-jerk reaction and the shift in focus from producing quality content that speaks for your audience to the content that yells at them is akin to a red-faced, fast-talking salesman suffocating a customer as soon as they enter the dealership — an experience nobody enjoys.

Instead, try using those 8 seconds to make an impression and keep your customers’ attention. Here’s how it’s done:

First, don’t get caught up in the phrasing of “attention span.” Our attention is held provided that the content we’re looking at keeps it. You’ve got eight seconds to deliver your information, or you have eight seconds to persuade your audience to keep reading.

Take one of the most popular vehicle commercials of all time: Volkswagen’s “The Force” that uses a one-minute, 42-second run time to create suspense. The VW logo doesn’t appear until the final seconds of the ad.

Research by Origin showed that a focus group responded to various ad lengths and types, ranging from 15 seconds to a minute in length, and from traditional advertisements to ads with overarching tales, with no major differences in likeliness to purchase. However, participants who scored higher on a test that showed all of them more likely to selectively filter out content had also been more likely to spend money on a product that content pitched.

Simply put, if you make a lasting impression, those people who are interested in what you have to say will stay lengthier than those dreaded eight seconds.

The days when auto dealers could keep their audience hostage with a 30-second TV ad without having to worry about all of them changing the channel or turning to their smartphones are gone. Only those experienced enough to reach the consumer on a mental level can break through and attract first-time buyers.

More research is being done now than in the past by your audience, according to a study released by Autotrader, which shows that 78% of online car shoppers make use of third-party websites to get their information regarding cars. Knowing this, why would you waste your marketing dollars on shoving the same information down your consumer’s throat that they’re are already getting for free?

Your digital content should be viewed as an extension of your in-store advertising, not just as a tool to get consumers to “BUY RIGHT NOW!” Chances are they’ll just move on to the next choice in the sea of content available. They may be in no hurry to drop a big dime, rather their purchase window maybe 90 days out.

Once you master the evolving art of using your content to connect with people, you won’t even need eight seconds in order to impress.

What Happens When You Get Punched in the Face?

5 Ways to Gear Up for Summer Sales Success