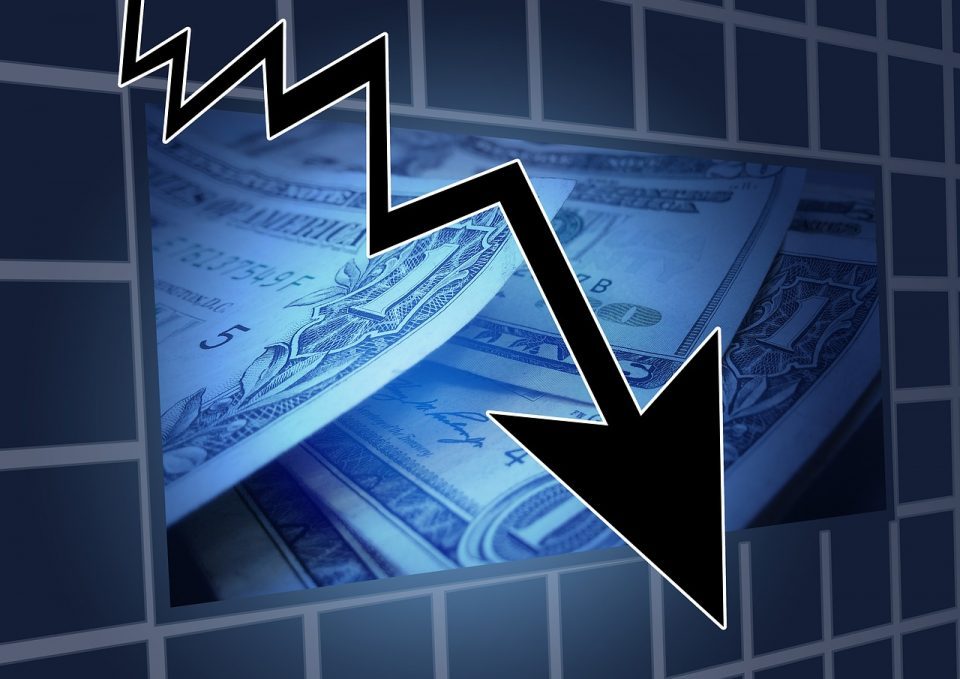 Although overall auto sales (year to date) numbers are slightly higher than last year, we’re seeing gravitational market forces beginning to pull sales down, and it feels like this descent may last for a while. Those market forces include rising interest rates, slowly but surely rising gas prices, and an increase in repos with 9.3 million consumers 90 days or later tardy on car payments.

The light truck segment is slightly up over the previous year, but April’s sales are down from April of 2017. Same holds true for SUVs who are seeing a decrease from April of last year, with only Jeep, Subaru, and Honda seeing double digit sales growth with specific models. Jeep in fact is experiencing an alternate reality with extremely robust sales sand the Grand Cherokee. Car sales are down across the board in April, and only the Toyota Camry is up YTD. Used car sales fell off in April but are up nearly 1% YTD.

Interest Rates are now averaging 5.2% up from the turn of 2018 when rates were at 4.4%. The folks who will pay for it (literally), are subprime borrowers, who make up a good portion of the car buying public. These are the same folks currently delinquent on loans who will be struggling to make payments into the the foreseeable future. Folks with marginal credit who could have bought a new car last year with a sweet interest rate have another thing coming this year. Those folks will most assuredly be ushered from the new car lot and pushed into CPOs, or used cars, making payments that are well above what they would’ve last year. There is no decrease in sight, especially at the rate of defaults banks are currently experiencing.

Currently, gas prices are pretty acceptable, even in California whose unabashed tax abuse is legendary. However, oil prices are demonstrably cyclical. In 2009, oil barrel prices were in the $30 range before they started to slowly rise to epic levels at the beginning of Obama’s 2nd term.

Obama delivered a fuel efficiency manifest to automakers and the price of a barrel of oil plummeted into the $40 range. We are now charting a steady 30 degree angle climb of oil prices as summer approaches in the US. A barrel of Brent crude goes for slightly over $75, up $10 in just a few months. Fact is, the price of a barrel of oil is going up, and where it stops, nobody knows. My guess is that the gauging will slow down in the upper $80-$90 range simply because we are now producing a lot of domestic oil. If war breaks out in the Middle East, oil moguls will reap incredible profits. This is an unseen variable.

Still, expect a lift in gas prices to mirror a slight lift in car sales, but a continued drop off of SUVs and light trucks. It’s a lot like a choreographed dance where each performer mirrors each other,, or perhaps even more like the price of gold. When the economy is delivering, gold prices drop. When the economy tanks, gold is bought as a hedge against inflation and the declining dollar. The same can be said about auto sales and various economic factors, it’s all about understanding history, and in many cases, being blessed to not to repeat it.

“Damn the Repo Man” is a phrase subprime borrowers hope they never have to utter. The horror of subprime borrowing is that God-forbid your car gets taken, the debt isn’t absolved because the balance owed likely far exceeds the worth of the car. This is where those friendly neighborhood banks have it rigged in their favor. You may very well have to pay off a loan on a car you no longer possess for several years! Loans for those who can least afford them can run well over 24% and aggressive lenders are taking poor folks to court, and winning. That trend is going to continue.

When all the interest and fees of a subprime loan are added up, even a used car with serious issues and heavy mileage can end up costing more than a new car! Fact is, people need transportation to get around, and far too many are willing to roll the dice and buy over-priced used vehicles out of desperation. Once you’re out of a car, where and how the heck do you go about getting another one. Answer is, you don’t. You bus, Uber, or Lyft. Either way, it’s an economic factor pushing car sales down when fewer and fewer folks can afford a car.

Vicimus is on the Podcast and Moving Fast Into 2018

Has Automation Gone Too Far Regarding Customers?

Personalize Their Online Vehicle Shopping Experience for a Winning Opportunity