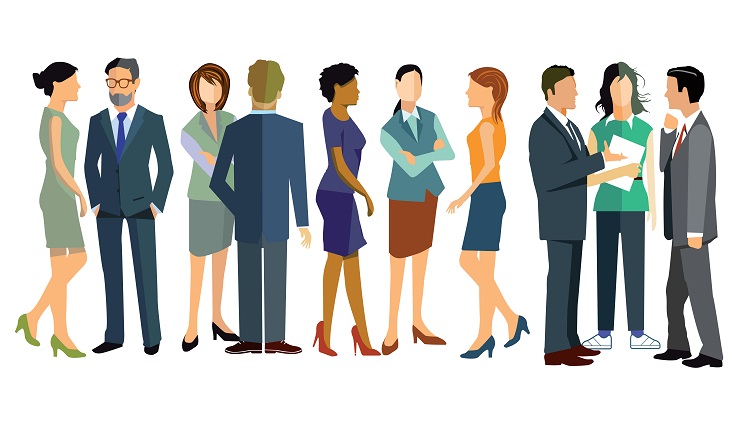 As a car salesperson, dealership owner, or automotive vendor, learning how to become a great networker might be the greatest investment in time and effort you’ll ever spend. After all, it’s who you know, not what you know, and that should never be taken lightly.

Over the years, I’ve amassed a very large rolodex of individuals from every walk of life. As a teenager, someone turned me on to “How to Win Friends and Influence People” by Dale Carnegie and I’ve read it ten times since. He was one of the early self-help gurus of the 20th century and the dividends earned reading his book have paid off in spades for millions of people over the years. Some basic principles include speaking kindly to those you meet about those you know, find a point of reference with everyone you engage with in business and socially, and do your best remember everyone’s name and something about them!

Many of the principles in that book can be tied to good networking practices. Networking is simply meeting people and putting those people together with other people for the mutual benefit of both over time. Fantastic things can come out of networking including new friends, new business relationships and jobs, and self-enrichment on every level.

Being a great networker is a no-brainer for those in the automotive industry. If I’m shopping for a car, which dealer am I most likely to visit, the one I found randomly on the Internet or the one that was referred to me by a friend in that dealer’s network, or the dealer in your network? If I’m selling services to a dealership is it easier to get to the decision maker by cold-calling or by being introduced by a friend or someone in that dealer’s immediate sphere of influence? Networking is the bridge that warm and hot leads cross to get to you, or you to them. Essentially, your network are your connections, but it’s how you work those connections that makes you a great networker.

These are the five basic forms of networking:

Casual Contacts: This networking takes place in casual surroundings with people you have something in-common with, it can be a party, club, or other event.

Professional Associations: The ultimate goal of this kind of networking is to establish relationships within the industry or community you operate in with the ultimate goal of enhancing your business prospects. An example would be such organizations as the Chamber of Commerce, NIADA, or Business Network International (BNI).

Social Groups: Includes networking with socially like-minded individuals that have something in common such as golf, free masonry, or cars, so as to exchange ideas, cut deals, or introduce others into your network.

Vertical Focused Consortium: Think conventions, expos, and conferences where retailers, suppliers and vendors engage from a specific vertical or industry, SEMA would be a great example for those in the car industry.

Community Service: Engaging in local community activities increases the visibility of a business including car dealers and those trying to deal with the local car dealers.

The key to successful networking is to put your immediate needs on the shelf and look long range. You may be extremely motivated to win someone’s business but your odds of getting that business increases geometrically when you can turn that person on to someone else within your network that provides them with an immediate solution to a problem they may have.

Everyone loves the matchmaker providing the matchmaker makes good matches. Granted, networking is done with your eventual “gain” in mind, but being able to derive joy and satisfaction from helping others via networking makes it a lot more fun and a lot more profitable on every level.

Bad Reviews Killing You? Fix Them…If it’s Not Too Late!

DealerLeads: An Exception to the Rule of Automotive Marketing Online

Want to Learn Closing Skills by a Real Closer?

My Goal is 20 Cars This Month!