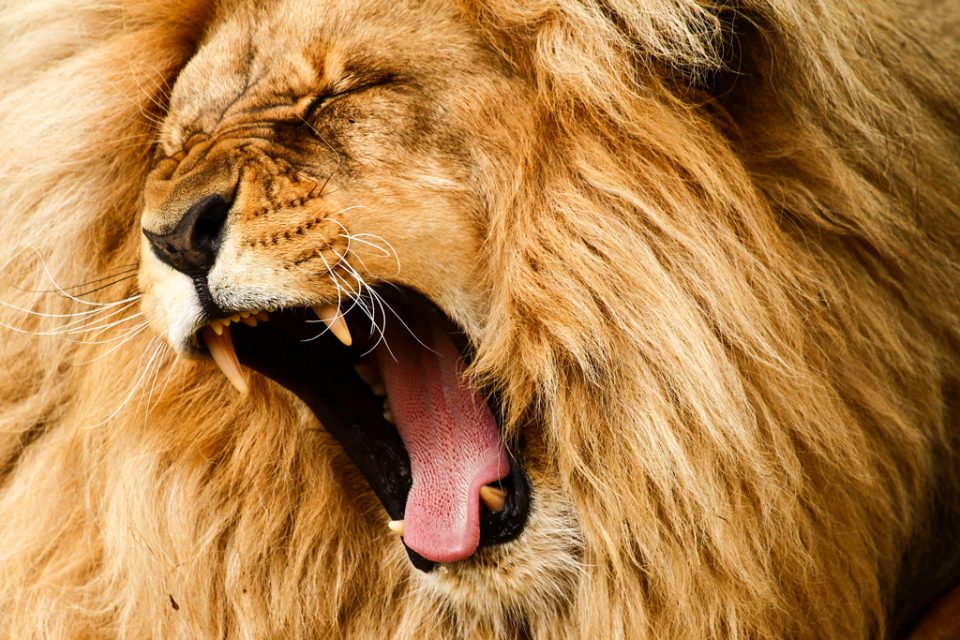 Male lions that battle for control of a pride, kill the old Lion King’s progeny, as do gorillas, wolves, and newly hired GMs at car dealerships.  Well, new GMs don’t necessarily kill off the old GMs children, but they do tend to eliminate the old GMs favorite vendors.

It’s understandable that in a wild setting, the new alpha male would prefer to have his own lineage carry on the pride’s genetics. He doesn’t want the previous ruler’s offspring to threaten his existence over time.  This is generally the case at most car dealerships. The incoming GM far too often cleans house to save his or her own butt. BUT, it’s not always a wise thing to do.

Football teams bring on new QBs quite frequently but do they change the entire offensive line, receivers, running backs and tight ends?  The answer is no. There are almost always functional, dependable assets on the team that contribute favorably to a winning squad. The same can be said for turning over senior management.

Before anything is done regarding vendor purges, a new GM needs to do a full agnostic dealership analysis on what is actually working for the dealership. They need to see which automotive vendors have the highest conversion rate, are the most cost-effective, and consistently produce as advertised.  GMs tend to prefer to being their own tried and true vendors with them, but that doesn’t mean that the vendors they pipe in are the best for the new dealership.

On some levels, a full house cleaning  is more of a symbolic move than anything else. It represents positive change and fosters hope amongst those signing the check every two weeks.  But it can also be a stall tactic.

The turnover in management at the average car dealership is astounding. Almost 40% turnover can be expected at most car dealerships. Vendors are often left wondering what the heck happened when a GM comes in and excommunicates them from the dealership, even when the results (agnostically speaking) have been outstanding.

Frankly, the new GM needs to borrow time in order to figure out how to right the ship. Canning certain automotive vendors frequently buys them the time they need to create a plan, and immediately cuts the dealerships operating expenses, seemingly a positive thing.  But without a full, in-depth analysis, a knee-jerk, kill the cubs concept is not good management.

One such company that has been fired and then rehired by the same dealership on several occasions is Dealer Leads. They consistently outperform most if not all vendors and have the Google analytics to prove it. In fact, they frequently defeat Google organic in providing high converting traffic which those of us in the business know is totally leveraged to favor Google. The story stays the same, the dealership starts to underperform or go flat and the new GM does some quick research, calls Dealer Leads, and brings them back out of common sense and necessity. Since Dealer Leads is performance-based, it’s an easy thing to do.

We have seen other newly hired GMs get extremely bold and fully eliminate all 3rd party classified sites. The results have been mixed, but several medium-sized dealers have seen no fall off in business at all. One midwestern Audi dealer went from #5 in their market to #1 simply by redirecting budget from AutoTrader to more conventional advertising, mostly online.

The most important thing for a new GM to do is to carefully analyze the traffic that comes into the store and onto their website before bringing on a vendor apocalypse. There are a number of analytics companies out there that can help.

DealerAnalytics is one company that handles just such analysis, and is composed of a staff of Google Analytics certified experts.  DealerSocket and Clarivoy also do a stellar job, and aside from being slightly more expensive than Dealer Analytics, can be counted on to provide a dealership with the kind of insights that can avoid an ill-planned vendor apocalypse next time a new GM is brought on to make sales great again.

How Much Money Is The Word “Sold”​ Costing Your Dealership?