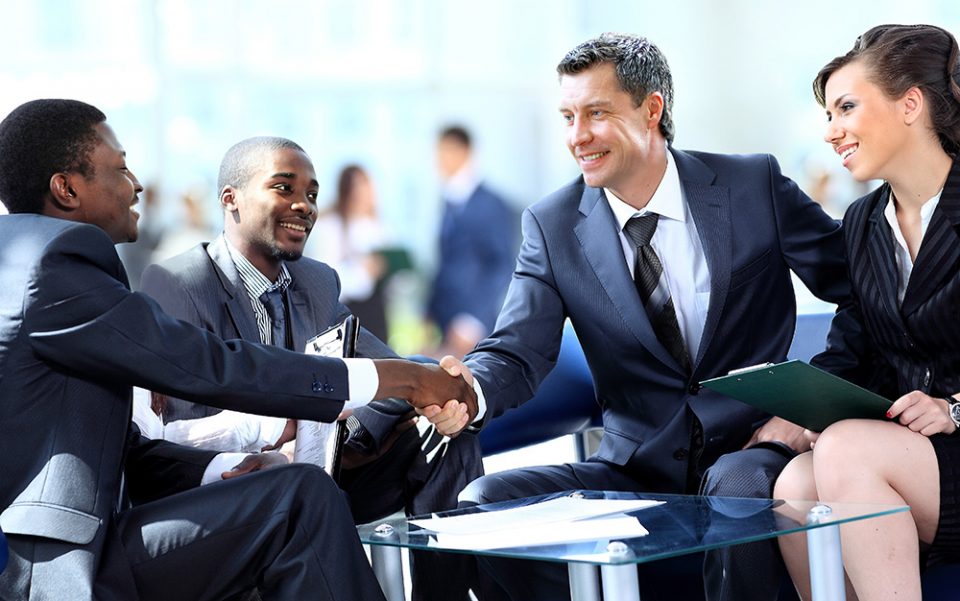 Although vehicle sales are mostly down from last year, some manufactures saw promising increases in the sales of certain segments, primarily SUVs, hybrids and pickup trucks.

Ford has stumbled out of the gates and is way below last years numbers. Other than the F-Series trucks, Ford continues to lose sales to everyone in virtually all segments. Misery loves company. If they look to the western horizon they’ll likely see a chute-less Honda CR-V plummeting from the sky as fast as their Fusion is with sales down 19%and 24% respectively. Meanwhile, Nissan’s Rogue, Chevy Equinox, and Toyota’s Rav4 are still seeing continued growth and healthy sales increases. Of the previous mentioned brands, only Toyota is up YTD and YTY. Not surprisingly, Ford shares are at a 5 yr. Low, and Toyota shares are still up over a year.

Jeep sales have jumped thanks to the Wrangler and the Compass which are up close to 500% over last year. Overall, the full Jeep brand is up 12% over last year. Jeep is the only American brand that has sold over 20K cars experiencing an increase in sales. Much of this success is due to the Jeep brand going global, launching in China and Europe.

Literally, no other American brand is seeing positive sales growth. In fact, Jeep’s mothership, FCA (Fiat Chrysler Automobiles) is experiencing a huge 20% lift in share prices. Part of this is due to the reinvigoration of Alfa Romeo to compete with BMW, and the retooling of several of its North American factories to increase production of more profitable SUVS and pickup trucks.

VW, despite its many legal issues, tripled its sales of February 2017 with the stylish and roomier 2018 Tiguan. VW as a brand overall is up nearly 6% YTD and YTY, but it’s shares are down 10 points due to President Trump’s suggestion that tariffs may be in play for European car makers in an effort to renegotiate NAFTA.

Volvo, BMW and Daimler also saw sell offs after the President’s comments which many believe may just be a negotiating ploy. It would be bad news for such tariffs to be imposed on European car makers who are all experiencing a spike of success at the expense of US brands as we get out of the gates here in 2018. Ploy or not, the President is motivated to shake things up and no industry is immune.

The pickup truck segment continues to be dominated by Ford F-Series trucks. They win month after month, after month. Meanwhile, the storm clouds are gathering over the Dodge Ram and the Chevy Silverado. Sales are down double figures from last year. To make matters even more ominous, the Japanese have established a beachhead and are coming on strong. The Toyota Tacoma is becoming wildly successful and has taken a commanding lead in sales over the closest American competitor, the GMC Sierra. The Nissan Frontier is also climbing the charts, up a whopping 68% in sales over last year. American pick up manufacturers clearly have things to worry about as their Japanese competition is clearly stealing market share at an alarming rate.

Last but not least, we have the EVs, the PHEVs and the hybrids! Chevy Bolt sales are up 152%, Tesla sales are up 33% across the board, the Nissan Leaf, the most affordable of all EVs, sold over 7X as many vehicles in February as they did in January! Almost every hybrid or EV experienced sales increases except for the anemic Ford C-Max Energi and the Honda Clarity BEV. Other nice performers were the Toyota Prius Prime, the Chevy Volt, and the Ford Fusion Energi. Meanwhile, my beloved Prius isn’t faring so well with all the new EV makes and models coming out. Unless your name is Camry, or Sentra, you’re likely experiencing the gravity of market forces as the public shifts from the standard auto, to larger more functional vehicles, and other more energy efficient, electric or hybrid kin.
Kelly Kleinman

How to Maintain a Good One or Turn It Around

The Best Interiors at The 2017 LA Auto Show