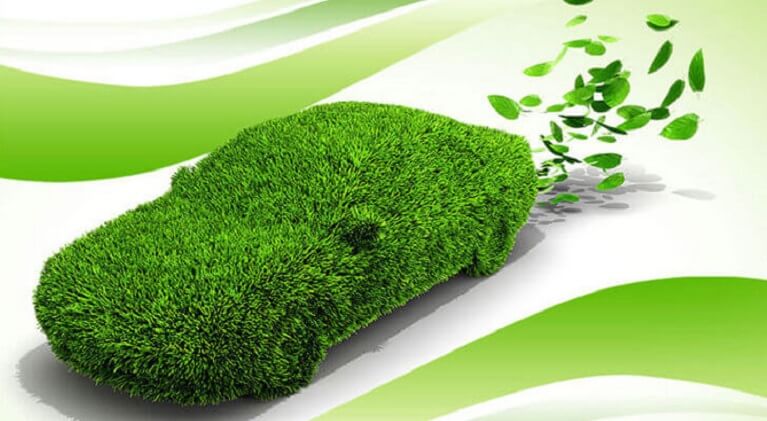 By February 2014, Green Car Reports had published about 9,800 news articles. The number is now up to more than 16,800. Much has changed since then, however. We’ve broken down our thoughts into seven lessons, although regular readers will know that the site has covered each of these themes at some length over the years.

(1) A “green car” is now a battery-electric vehicle. Full stop. Four years ago, it might have been a plug-in hybrid or even the most efficient conventional hybrid, but no longer.

(2) China will lead the world. Perhaps the single most important story we’ve covered over that time was China’s announcement last September that it would set a year—still TBD—by which sales of new vehicles with combustion engines would be banned altogether.

China is the world’s largest car market, at roughly 30 million versus a U.S. peak of 17.5 million. It’s a growth market; the U.S. is not, nor is Europe. What happens in China will have strong ripples in the rest of the world. BYD e6 electric taxi in service in Shenzhen, China. China’s government-backed push to zero-emission vehicles will proceed rapidly. The country modeled its zero-emission vehicle mandate on California’s—and then supercharged it, to a pace even the Golden State can only dream of.

That mandate plus China’s plans to ban new vehicles with engines at some point, even without a known date, will ensure that battery-electric vehicles become a substantial portion of the world’s production within 10 years. The pace of that change outside China remains uncertain, and will require far more consumer demand in Europe and especially North America than we’ve seen so far.

(3) With the continued slow emergence of Teslas, Chevy Bolt EVs and Nissan Leafs, plus future all-electric models configured as desirable crossover utility vehicles, consumers will start to realize that electric cars are simply better cars. At some point.

They’re quieter, smoother, calmer, cheaper per mile, and dispense entirely with visits to the gas station (which many people turn out to dislike more than the rest of us may have realized).

(4) Despite the phenomenon of Tesla, North America is still likely to lag the rest of the world in mass adoption of battery-electric cars.

That’s due to many factors. They include North American drivers’ longer average travel distances, historically cheap gas leading to larger vehicles—full-size pickups and SUVs are seen virtually nowhere else in the world—enormous areas of dispersed low-density suburbia and exurbia, energy policy in the U.S. that is incoherent at best, stubborn climate-science denial, and an utter lack of viable mass transit in most of the U.S. and Canada.

(5) Battery electric cars are already cleaner than the average new vehicle sold in the U.S. today, and the numbers are equal in many other large markets. They will get cleaner yet as more renewable energy comes online and the world’s electric grids slowly decarbonize.

(6) Hydrogen fuel-cell passenger cars show no more signs of long-term viability on a global scale than they did in 2009. Nor do their carbon emissions favor them. Hydrogen could, however, become a viable zero-emission fuel for heavy commercial vehicles, and over the long term, possibly even airplanes. (This one is endlessly debatable, but we’re not going to do that here.)

(7) Plug-in hybrids may well prove to be a transitional technology for all but the largest classes of vehicles. The continuing fall of lithium-ion cell prices—at the longstanding rate of about 7 percent a year, and in some cases considerably faster—has meant the cost trade offs between a combustion engine and a bigger battery have changed over the years.

Also, China’s desire for zero-emission vehicles without tailpipes means that battery-only cars will dominate that market.

But the biggest hurdle plug-in hybrids face is that more than seven years after the debut of the Chevrolet Volt, consumers still don’t understand what they are, how they work, or why they might be advantageous.

Consumers “get” hybrids: They run on gasoline, but are more efficient, somehow. And they “get” battery-electric cars: They’re cars you plug in, like mobile phones.

Mix the two, and their eyes glaze over. It’s a hybrid, but it has a plug? So it’s an electric car? But it’s only got 20 to 50 miles of range? Pfffft. You’ve lost them. Honda’s boiled down the advantages of its Clarity Plug-In Hybrid sedan about as much as humanly possible. But we’re betting that company, too, will be selling more all-electric vehicles than plug-in hybrids 10 or 15 years hence. As always, it’s going to be a fascinating evolution to watch.

Automotive News the Car Dealers Sure Can Use!

Technology Has No Limits; Only Human Vision Does

Sales Are Sluggish for Both New & Used Hybrids and EVs