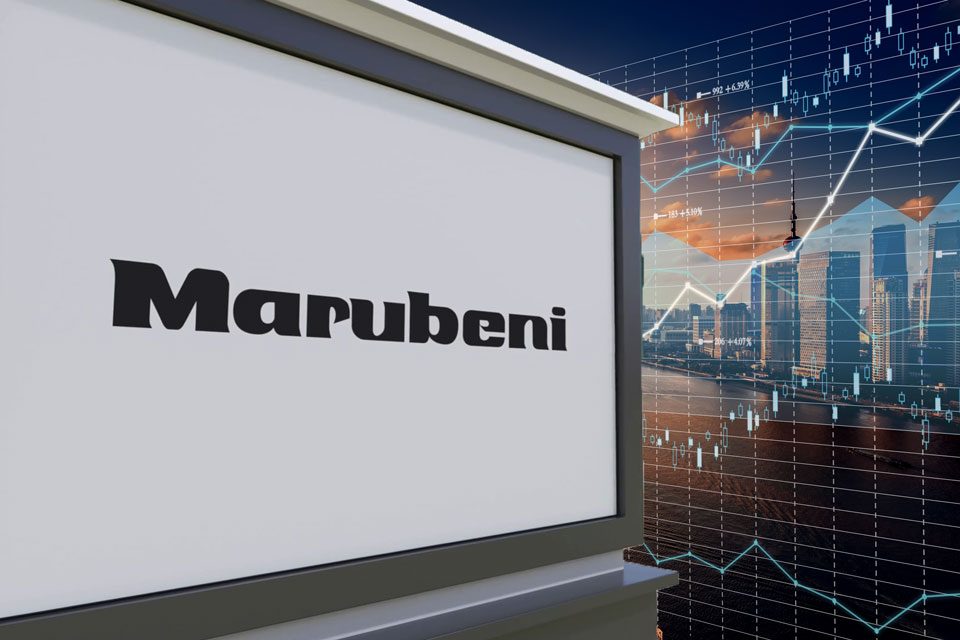 SAN FRANCISCO, CA, JANUARY 2019:  World-leading autonomous delivery van (ADV) company Udelv has today announced Japanese business giant Marubeni Corporation has become a strategic investor in the company as it raised an additional funding round and plans to expand its operations in several states of the USA throughout 2019.

The collaboration between the two companies will serve to fast-track Udelv’s expansion, leveraging the buying power and various other internal resources of the Marubeni Corporation.

“Through this strategic alliance with Udelv, Marubeni is investing in the development of more efficient last and middle-mile delivery models and advancing its interests in new mobility technologies and services including fleet management of commercial vehicles, in anticipation of the future advent of autonomous society.”

“With self-driving delivery vans, merchants and shippers will significantly lower their shipping and delivery costs as well as provide a superior customer experience. Autonomous cargo vans and trucks shall propel the growth of e-commerce over the next two decades. The market will rapidly grow to thousands of units.”

“We’re excited and proud to be collaborating with Marubeni Corporation who will be a key partner in our work to lead the self-driving delivery vehicle industry,” he said.

Since launching a few months ago, Udelv’s custom-designed vans, which are the world’s most advanced and tested, have completed over 1,000 deliveries in the San Francisco Bay Area for several retailers in various industries, including groceries, restaurants, florists, bakeries, auto parts and pharmacy.

The investment follows strong traction from Udelv in the delivery space. In addition to what has already been made public, the company will soon be announcing a series of new deals with merchants who are planning to roll out the technology in several states in 2019.

The two-year old company has demonstrated its capacity to meet a growing market need in the United States and is gearing up for a significant ramp up of its fleet over the next two years.