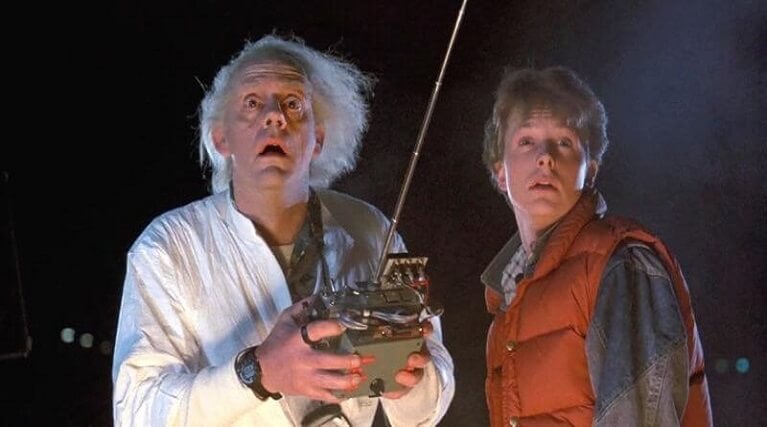 1977: “There is no reason for any individual to have a computer in his home.” — Ken Olsen, founder of Digital Equipment Corp.

1981: “No one will need more than 637KB of memory for a personal computer. 640KB ought to be enough for anybody.” — Bill Gates, co-founder and chairman of Microsoft.

1989: “We will never make a 32-bit operating system.” — Bill Gates, co-founder and chairman of Microsoft.

1992: “The idea of a personal communicator in every pocket is a “pipe dream driven by greed.” — Andy Grove, then CEO of Intel.

1995: “I predict the Internet will soon go spectacularly supernova and in 1996 catastrophically collapse.” — Robert Metcalfe, founder of 3Com, inventor of Ethernet.

2007: “There’s no chance that the iPhone is going to get any significant market share.” — Steve Ballmer, Microsoft CEO.

“Everything that can be invented has been invented.” — Attributed to Charles H. Duell, Commissioner, U.S. Office of Patents, 1899.

7 Things We Learned in 9 Years