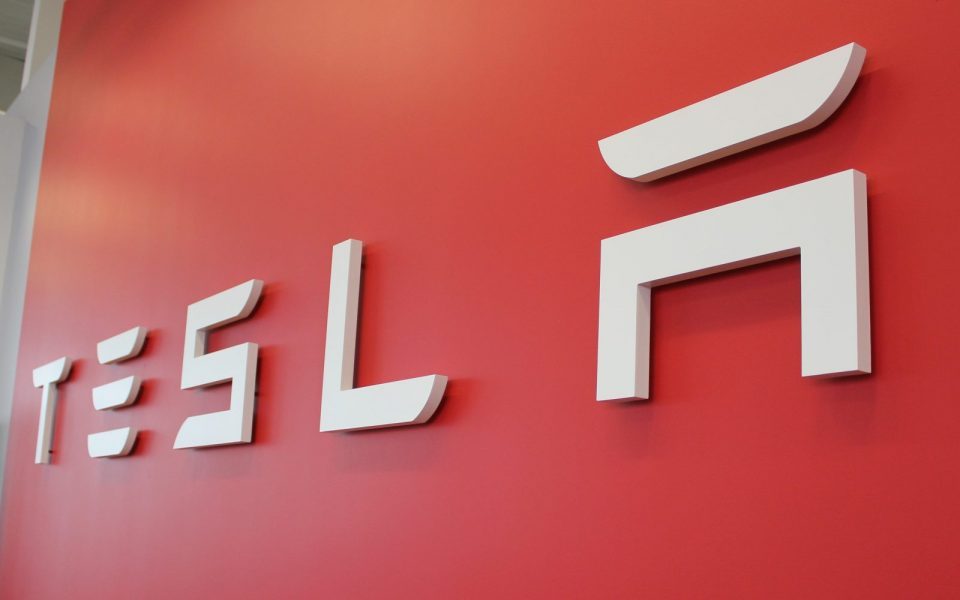 Tesla Stocks Soar, Will Manufacture in China: UPDATE: Tesla stock is still trading at a healthy price, up 36 points since the beginning of December after dropping 50 points between June and July. The prediction alone led to a drop in the price…fake news hurts investors – and this was intentional.

Tesla stock price free-fall predictions compliments of UBS market mavens in May couldn’t have been more off the mark. Led by Colin Langan, the team pointed the fickle finger of fate at Tesla based on slow first quarter results that dropped Tesla shares to $296.64 in that same month. Colin & Crew predicted a catastrophic drop of 46%.

Flash forward to June 22, 2017, Tesla shares are selling at a whopping $382.25 and are way up since the Oracle’s at USB predicted a cliff fall. One has to wonder how these economic forecasting teams keep their cubicles.

In order to bolster profits and increase margins, Tesla has unofficially, officially committed to produce product in China to help them better compete with local brands. Such a move will eliminate a 25 percent import tariff that makes Tesla’s Model S sedans and Model X sport utility vehicles more expensive than in US dealerships according to their pricing strategy.

Granted, Tesla went through $623 million dollars in the first quarter but investors obviously believe in the vision of Elon Musk who will begin production of the more affordable Model 3 this year.

115,000 customers have already put deposits down on the vehicle which will likely retail for around 35K, competing with the Chevy Bolt EV and Nissan Leaf as the closest competitors from a price point comparison.

Launching this model is what UBS considers the biggest risk in its negative forecast for Tesla. Tooling up for such a launch is extremely expensive and the risk for a recall at some point down the line could pulverize profits…but that’s for negativists to ruminate on. Positivists say this vehicle looks great, and has a nice international buzz about it.

The Model 3 has a 215 mile range, goes 0-60 in six seconds, and Musk promises a 5-star crash rating. Factor in an enhanced, all-wheel drive, dual motor version and you raise even more eyebrows. Car and Driver gives the vehicle a lukewarm overview but they may not have actually driven a production model which as mentioned, is due to start production this year.

Still, Tesla lovers are passionate about the brand and it does carry a large dose of status for whatever reasons. Will the affluent Chinese middle-class glom onto the hype? I for one think they will. Affluent brands tend to do very well in Asia and Tesla should be no stranger to that phenomenon. The “Model 3” is perfect for smaller streets not only in China but throughout Asia as well.

UBS may have it all wrong, only time will tell. I for one would have hated to have “sold” based on their doom and gloom analysis. Does anyone keep track of these financial forecasts and how many untold millions of dollars they actually cost investors who pay attention to them?

Regarding UBS, here’s a little fun fact:
According to IFR calculations, Singapore’s investment fund, GIC Private Ltd, is facing a loss in excess of 4 billion francs (US$4 billion, S$5.6 billion) on its emergency investment in Swiss bank UBS Group nine years ago.