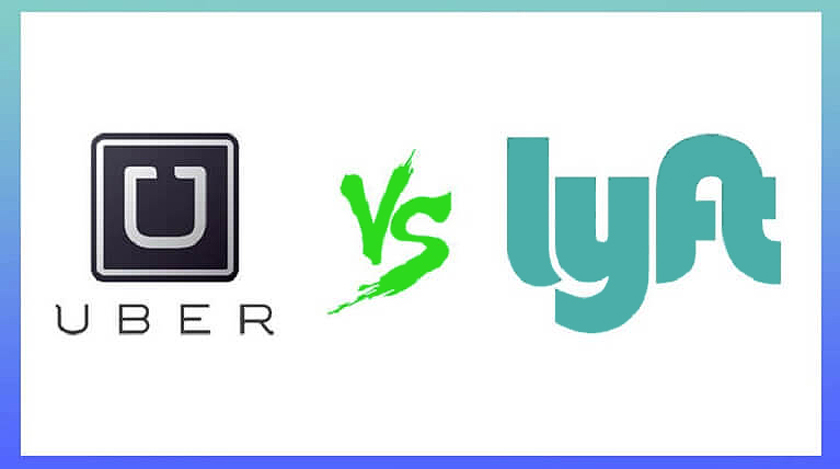 The Battle to Beat Bad Publicity

Do you have a pulse? Do you have access to a motor vehicle? Does your motor vehicle have 4 tires with a reasonable amount of tread? Do your brakes work? Congrats! You can drive for Uber or Lyft! Neither organization requires a background check or fingerprints before they send them out to represent their company and hold your life and welfare in the balance.

Theoretically and in practice, this business model is a lifesaver for those in need of extra income to pay a few bills or hold down the fort until they can get a steady job. Our position is that Uber and Lyft are both a God send to those who need work and those who need easy and quick access to inexpensive transportation.

Both companies even have a service that sets drivers up with a vehicle. Lyft’s Express Drive program is a car rental and lease program so you can start driving in select cities in short order. Uber has it’s rental deal with Hertz and a leasing program for vehicle-less drivers as well although they are now beginning to phase it out.

“When a Quick Ride Becomes a PR Nightmare”

The vast majority of drivers are honest folks trying to make a living, but an ever-growing list of alleged crimes keeps Uber and Lyft PR executives sleepless at night: A list of allegations based on a Google keyword search and some social media surfing comes up with some spooky anecdotes. The raw numbers as compiled by www.whosdrivingyou.org includes 63 assaults, 26 deaths, 232 sexual assaults, 10 kidnappings, 12 felons, 52 imposters, and a partridge in a pear tree.

Aside from mounting criminal allegations involving its driver base, Uber, by far the larger of the two ride-hailing companies, has also had to deal with the allegations of Susan Fowler, a former engineer who published allegations of sexual harassment and sexism within the company led by recently ousted Silicon Valley “Uber-kund” Travis Kalanick who did very little to cleanse his company’s reputation from within. Aside from systemic culture issues, Uber also suffers from driver dissatisfaction regarding high commissions and a no-tip policy.

Lyft, whose brand isn’t as strong as Uber’s, hasn’t been able to capitalize on Uber’s seemingly constant flow of bad publicity. The public seems willing to ignore the well-publicized perp reports on Uber to the tune of 200,000 app downloads per week. This impressive growth is despite reputational issues that would sink any other company under the weight of controversy and nightmarish passenger anecdotes that rarely go unreported. Lyft is only strong in a few major cities like LA, San Francisco, and New York and although more driver friendly and likely to offer customer discounts, it has a hard time competing with the volume of rides Uber generates and the availability of a driver in short notice in high demand areas.

Driver misbehavior effects Lyft just as it does Uber. They can’t claim that their drivers are any more vetted or well-behaved than Uber’s because the facts don’t back up such a claim. Driver’s behaving badly is an issue that will be very difficult to stem unless both companies take serious steps to do background checks and develop a driver management system that works.

You’d think that such bad publicity would open the door for another ride hailing company to enter the field and base their marketing on driver quality but don’t expect a national launch of such an entity anytime soon. Uber, the first ride hailing company of its kind to market, has made it very difficult for others to launch nationally and has “Lifted” its value to an estimated 72 billion dollars. After a raise of 500 million, Lyft is now worth an estimated 7.5 billion dollars.

According to a Forbes article, there are some who believe that driverless cars will soon provide Uber and Lyft riders with the safe, incident free rides they already suspect. “Several car companies have said that they think Uber and Lyft are only here for a short period of time, because when they move to autonomous they don’t think they need an intermediary between them and the customer,” said Randy Rowe of Green Courte Partners , an expert in urban real estate who has been studying the potential impact of self-driving vehicles on real estate investment. Only the future knows for sure what is in store for Uber and Lyft, suffice to say, a headless vehicle would certainly eliminate their biggest issues of the past.

Lease Payments Rose in December, Will the Trend Continue?