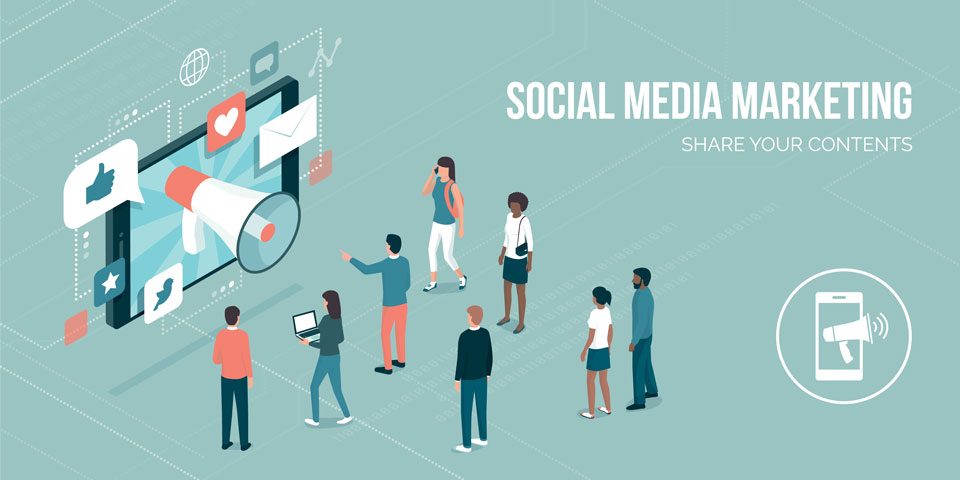 Frankly speaking, when and if the selling of cars via social media gets real traction it will be through Facebook.

Having run several successful consumer goods mega-campaigns on Facebook, I’ve seen first-hand the power of that platform. Buying $19-$49 items on Facebook Marketplace is still considered impulsive but buying cars is a whole other issue and currently, FBM isn’t set up for such transactions other than by private parties for the most part.

Think about the prospects of having Facebook get into the car selling business.

According to a HubSpot article, 75% of consumers do not believe ads are honest. When almost 90% of people turn to their friends for brand recommendations because they don’t believe ads, and 71% of those are more likely to buy based on that input, Facebook is already poised to get busy in the car selling business. Most of those peer recommendations are done on Facebook! Facebook can see when you’re discussing cars (or anything for that matter) and so they’d feed you subtle ads about their new Facebook Wheels Platform and that vintage Yugo you’ve been dreaming of. The inherent lead-generation possibilities are endless. BTW, the concept of Facebook Wheels is my projection and nothing more.

The amount of intelligence Facebook has on you and I is mind-boggling. They know everything we like, hate, do, watch, and hope for. Does Auto Trader? Cars.com? True Car? The answer is possibly, but they have to buy that data and it doesn’t come cheap.

Once the Facebook Wheels platform is built, they can start populating dedicated listing pages full of current dealer inventory based on location. Naturally, the inventory listings would be from local car dealers near you who can utilize Facebook post boosting and local awareness campaigns to stay a single click away from getting more eyeballs on those pre-owned vehicles they have sitting at the corner of Main and Mulligan, between the auto parts store and the restaurant you never see anyone in.

Currently, targeted Facebook posts are CPM-based and can get pretty expensive. The more you micro-target, the more expensive it is. To launch successfully, FBW would have to adjust their current pricing to make it more affordable for local used car dealerships. Perhaps they would go to a more user-affordable PPC format where dealerships could buy in batches of say 50-100 clicks at a time, with some high degree of probability that the traffic is of sound mind and body and not a piece of code. Perhaps the car ads can be triggered by keywords as they are keyed in by Facebook’s minions?

Many marketers with an eye towards the future see a world dominated by an even more muscular Amazon, Google, and Facebook. In my estimation, Facebook has more upside but it will depend on how they expand their marketplace which is currently a platform most easily accessed by accident. Opening up the Facebook Wheels classifieds would likely include highly profitable financing options provided by and serviced through Facebook and friends.

Unless there is some massive revolt against the consolidation of consumerism between Google, Amazon, and Facebook, expect them to continue their ascent to absolute world domination. Soon, you’ll be able to buy a Google or Amazon driverless car, built by Google and Amazon robots, and sold by Facebook. Anybody excited about this?

Car Dealers Should Really Get Classified

Used Car Dealers Slugging It Out on the Web

Social Media Listening: Your Launchpad to Success on Social