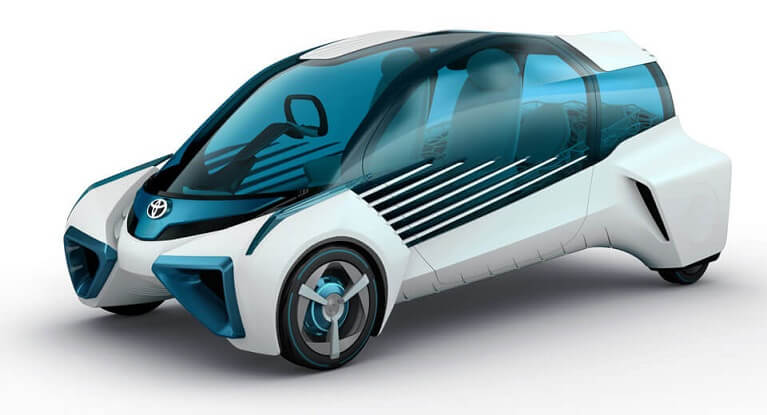 TOKYO — Toyota Motor Corp. and its top two suppliers said they will pump $2.8 billion into a new company to create the software that runs self-driving cars, as Japan’s largest automaker steps up investments in new fields such as autonomous driving and electrification. This is in concert with their long-term vision of E-palette which involves deployment of fully autonomous vehicles to provide a number of delivery services.

The new entity will be based in Tokyo with staffing expectations to eventually grow to some 1,000 people, Toyota said Friday.

James Kuffner, chief technology officer at the Silicon Valley-based Toyota Research Institute, will lead the venture as CEO. TRI-AD is being positioned as a bridge between product development and TRI, which was founded in 2016 to focus more on pure research.

TRI-AD will focus on the development of “production-quality software for automated driving,” partly by harnessing big data collected from connected vehicles, Toyota said.

Toyota and its partners already do this, but Toyota hopes to jumpstart progress by combining efforts under one roof with an expanded staff and bigger budget, a spokesman said. Toyota says it wants to introduce cars capable of driving themselves on highways by around 2020.
>b>

Technology Has No Limits; Only Human Vision Does

Has Automation Gone Too Far Regarding Customers?