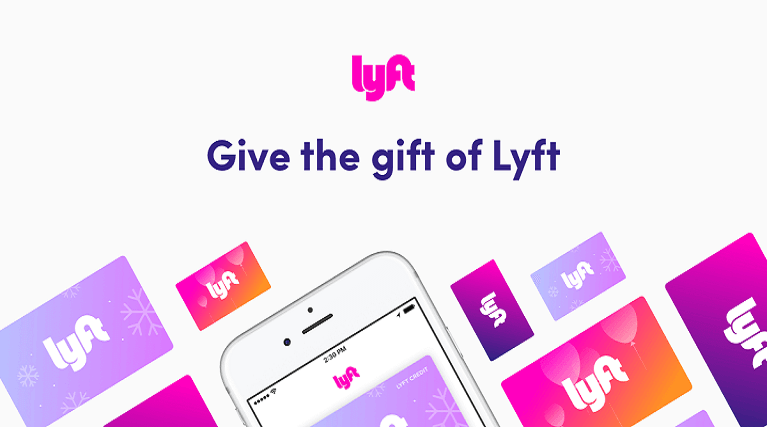 2018 is looking like a big year for Lyft. Lyft’s momentum from 2017 has lifted it passed rival Uber in total gross revenue. WTS, Neither is in the black, but all of that looks like it may change…and soon. Lyft is heavily backed by GM and utilizes the Chevy Bolt as it’s first autonomously driven car. Their revenue is increasing geometrically, while Uber can’t get out of it’s own way. One other huge advantage Lyft has over Uber is leadership…with vision.

It’s the classic story of the tortoise and the hare with Lyft donning the shell in this scenario. Both companies have had excruciatingly painful PR in the form of rogue drivers doing nasty things. The difference is that Uber’s top-level management is equally guilty of crimes and misdemeanors.

With it’s former CEO Travis Kalanick the subject of headline worthy mismanagement, and misogyny, Uber just couldn’t get out of it’s own way. That’s just too bad for Uber, and too good for Lyft who has better leadership, better alliances, and what appears to be a better get profitable strategy.

9.3 million drivers are in default which basically means that they are 90 days or more delinquent in their auto payments, and many of those folks could soon be waking one morning soon with their car in a repo lot. The price of oil is in the midst of it’s cyclical creep, and some analysts (including myself) believe it’s going to surge up to $100 a barrel at it’s next apex so gas is going up no matter what. That in itself won’t drive people out of their vehicles, but it is a factor because it forces folks on the budgetary edge to drive less. The main factor is going to be the increase in the interest rates for subprime car buyers who will be forced to purchase used cars with value way below the value of the contract they signed.

With subprime rates as high as 24%, but averaging 5.2%, folks are being forced to take bad terms on cars that just aren’t worth it. Some suckers will even pay as much as $16,000 in interest when the terms of the contract are finally met. It’s freaking criminal that banks can get away with it…but they always have.

Enter the Lyft Subscription Model, a Job Producer and a Budget Saver

For a subscription to Lyft, you will pay $200 per month for thirty, $15 rides. You pay no gas, you pay no insurance, you don’t pay yearly fees to the state, you don’t even have to tip the driver! For someone who works relatively close to where they live, this is a God-send. For someone looking for a supplementary or full-time job, this is too is a blessing. Of course, to and from work would cost double that, but there are hound to be higher tiers of participation.

It Just Makes Sense to Save Dollars

Annually, the cost of being driven in that tier subscription model is just $2400. The average cost of owning your own car is $9,000 per year! Holy cow! Currently, there is a waiting list to get on the Lyft subscription plan. Let’s do the math; the average American saves $6,600 a year by not buying their own car! That isn’t important for some, but for many, it’s an “Aha” moment.

It couldn’t have come at a better time even if it had a crystal ball.

Automotive News Every Car Dealership Can Use