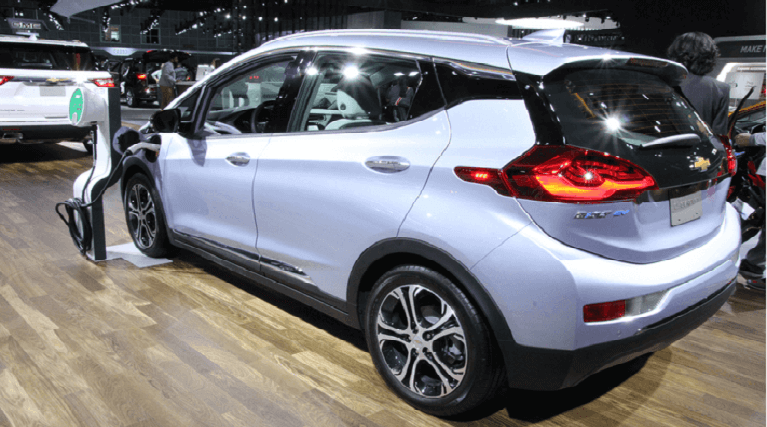 On your mark, get set, go! 2018 automotive sales are off to a relatively fast start, outselling January of 2017 by 1%. WTS, it was almost 1% slower than January of 2016 so let’s not get too optimistic. As usual, car sales were southbound and continue to underperform, but small SUVs and SUV/crossovers have continued last year’s momentum into this year with some impressive numbers and great acceleration out of the blocks. With interest rates guaranteed to rise, and loans much harder to come by, I wouldn’t anticipate reaching any automotive sales records in 2018 other than a few makes and models acting as outliers.

The Nissan Rogue, and the Chevy Equinox jumped out of the gates with some huge numbers, blowing last years January marks away. The Rogue, which was one of the segments top sellers in ‘17, blew it’s last years incarnation away by 26%, while the Chevy Equinox literally doubled its sales by 50%. Both vehicles are extremely well received by consumers and the media and will likely continue to dominate the segment of small SUVs and SUV/crossovers. The popularity of smaller, more fuel-efficient SUVs is also manifested in the form of the Toyota Rav-4 which saw a lift of 20.3% from last January. Toyota experienced a 17% overall lift in brand sales from Jan of 2017. Many of these impressive small SUV sales numbers came at the expense of Honda’s CR-V which performed 17% less effectively than it did last year in January.

Sales of virtually all cars are down per segment by an average of 12% with only luxury cars seeing any kind of lift (1.8%). Pickups and minivans, as well as crossovers are up an average of 8.5%, while the best numbers by far belong to the aforementioned small SUV segment, showing a healthy 14.2% lift in transactions. Sales of mid-size, large, and luxury SUVs are down.

There are several issues that suggest this year will not be as robust as last year from a sales perspective. First, a load of off-lease vehicles are coming back into the market which will undoubtedly pull folks off of higher-priced new cars. Second, the Feds are raising interest rates for subprime borrowers which will be a boon for “Buy Here, Pay Here” shops and repo operations but will all but eliminate those with funky credit from buying new rides. Last but not least, two huge hurricanes were responsible for making last year successful from a sales standpoint. Sans natural disasters, there are some powerful market forces pushing heavy gravity on the automotive industry this year that suggest record sales, will not be part of 2018’s ultimate legacy.

Episode #55: Data Security for Your Dealership with Matt Arana of Identity Maxx