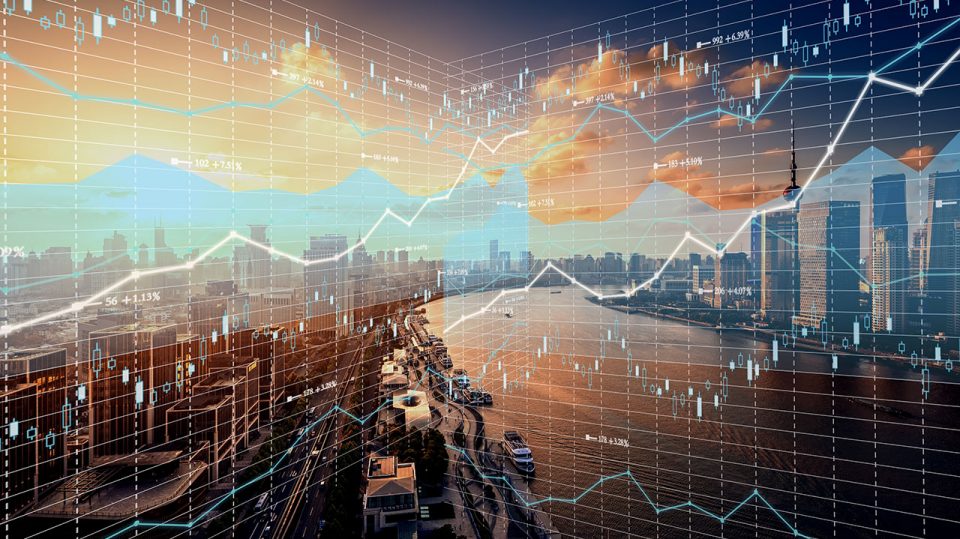 By Scott Lilja and Jennifer Reid

Independent auto dealers weren’t sold on the economy at large heading into 2019, they were mildly optimistic about the outlook for their businesses, according to the results of NIADA’s latest Business Confidence Survey.

While dealers expecting the overall economy to improve dropped five percentage points from – and those expecting it to decline rose from 10 percent to 15 percent – the survey of NIADA members showed more of them expect improved cash flow (up from 48 percent to 52 percent), increased customer traffic (47 percent to 48 percent) and better credit availability (22 percent to 25 percent) than in the previous survey.

But perhaps the most telling sign of optimism is that 40 percent of dealers said they plan to expand their business in the coming quarter – a significant increase from the 32 percent who said that in the previous survey. And only 36 percent said they do not anticipate hiring new staff during the next quarter, a huge decrease of 11 percentage points. The number of dealers who plan to hire sales staff also rose markedly.

The labor market continues to hold strong with the unemployment rate reaching a 49-year low early this year, which creates consumer confidence and spending.

The second factor is the rising cost of new vehicles. The average transaction price in 2018 was more than $34,000 – the highest ever recorded. Along with continued interest rate hikes, that price makes used vehicles a more attractive option from a monthly budgetary perspective.

Potential price increases due to tariffs on European and Japanese models would also put pressure on the new vehicle segment.

That said, there are clearly challenges for independents.

The cost of running a small retail operation will grow as the labor pool tightens, increasing wages. Inventory floorplan costs will rise due to interest rate increases and the increased competition for 5- to 12-year-old used wholesale units that are still in short supply from the combination of the 2008-10 crash of new car sales, cash for clunkers, and major weather events wiping out older used inventory.

Fraud and cybersecurity issues are a growing threat and are becoming a challenge for dealers, with 20 percent saying those problems increased in the past six months – up from 16 percent in the previous survey. Identify theft, synthetic IDs and employment verification fraud were all reported at higher levels.

Used Car Dealers Slugging It Out on the Web