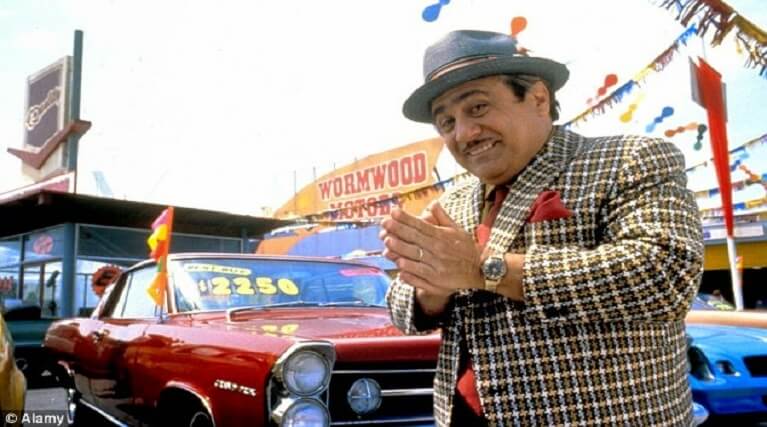 Uncle Milton’s Used Cars sold you a used car 3 years ago. Things worked out pretty well for a while but maybe the tranny started slipping, the brakes had issues, or maybe there was an airbag recall somewhere along the way. You make OK money but realistically, it’s a paycheck to paycheck subsistence. You are the working middle-class, and in general terms, match the profile of a typical used car buyer an opportunistic lawyer will target to sue a completely unsuspecting dealership.

Your phone rings one day and it’s a lawyer on the other end of the line asking you a number of questions – all designed to empower him to cajole (some may say “extort”) Uncle Milton into paying you back everything you paid out to him over the 3 previous years. His premise is that you may have bought an unsafe vehicle. Heck, if the lawyer soliciting you can get even half of the money you paid out at no cost to you, that’s over 5K in your wallet!

The leading questions usually start off querying you about whether or not you feel Uncle Milton disclosed everything about the vehicle’s condition when you first bought it. Many used-car owners sensing an opportunity to make a few bucks or recover past repair costs are sucked into the lawyer’s scuzzy scheme and the ball starts rolling. According to the soliciting attorney, the “used car dealer” by nature is a scammer, and (he) the white knight lawyer on the other end of the line has a great track record winning cases against guys like him.

The attorney then contacts Uncle Milton accusing him of any number of mischievous activities and requests that the dealer return all payments and costs you the customer incurred since you bought the car plus his attorney fees. The bombastic barrister will also request all information regarding every car sale that dealer has made over a certain period of time for discovery purposes. Although it’s unethical and perhaps illegal, unscrupulous attorneys will then use that information to build additional cases against the dealer. One lawsuit becomes twelve. Welcome to the fall of western civilization.

In order to prevent unfair business practices by businesses hell bent on cheating the consumer, the The Consumer Legal Remedies Act was brought into play. The Consumer Legal Remedies Act effectively unleashed a cadre of attorneys looking for a fight and a pay day. They scoured the Internet for businesses that would be susceptible and many landed on the automotive industry which is infamous for it’s share of disreputable sorts and slugs. There is little honor among thieves and litigation hungry lawyers with expensive tastes saw a bright future crushing car dealers.

Enter the Anti-lawyer…lawyer. As lawyers find creative ways to sue, others are hired to defend. An example of this is David M. Parker, a business litigation attorney out of San Diego who has found a niche defending car dealers from predatory lawyers running amok under the gonfalon of the Consumer Legal Remedies Act. Says Parker, ”the attorney asks for all costs and payments from all of the dealer’s transactions for each and every customer, and suddenly one case becomes dozens. It’s unfair and those dealers need an attorney to defend them, and that’s where I step in”.

One law firm out of La Jolla California has become the poster child for suing California Car dealers having roasted hundreds of dealers and automotive financial groups in court for a variety of reasons. They have perfected the process and one call from them has been known to cure constipation in seconds.

The list of automotive entities this particular law firm has sued is prodigious. Are they providing the public a service or simply enriching their coffers is not for me to decide, the courts already have. There is hijinks aplenty in the car biz and potential cases are getting teed up on a daily basis.

Truth be told, there are too many other attorneys out there trying to follow the aforementioned law firms practice but instead of tracking legit targets, they unfairly prey on small businesses on a contingency basis with absolutely nothing but self-enrichment as the ultimate goal. In essence, they try to conjure cases out of thin air.

Per attorney David Parker, they’ve been able to successfully defend their dealership and business clients because many of those cases are taken on a contingency basis and the attorneys bringing suit don’t have the financial bandwidth to get deep into expensive litigation against a well defended dealer.

If your dealership is being attacked by any of the aforementioned consumer “advocates”, perhaps a call to one David M. Parker would be best advised else feel the wrath of the Consumer Legal Remedies Act gone wild!