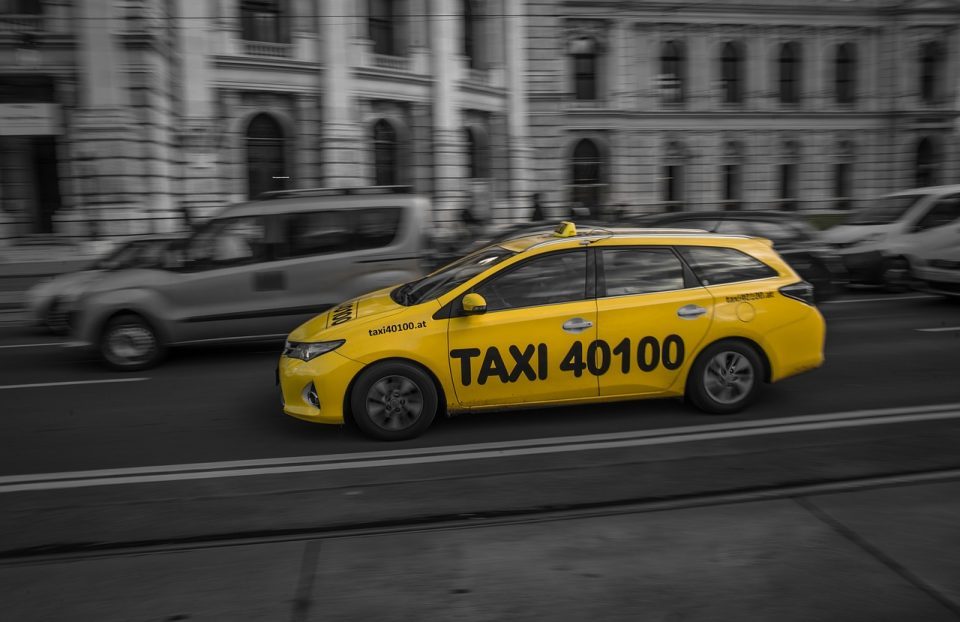 Doug Whitcomb writes a great blog on the coming influx of autonomous vehicles and it’s impact on “motorheads”, folks who like driving for the sake of driving!

While autonomous technology could make car travel much safer and more efficient — and automakers and marketers are salivating over the prospect of a “passenger economy” that could potentially generate $7 trillion by 2050 — those of us who enjoy driving are not so stoked. Experts have predicted that as autonomous vehicles are deployed in large numbers, human-driven cars eventually could be outlawed on public roads due to the carnage they create, which is currently more than 41,000 deaths a year in the U.S. alone and climbing.

Such scenarios have driving enthusiasts envisioning a “Red Barchetta” style nightmare becoming reality, making Rush lyricist Neil Peart a clairvoyant as well as one of rock’s most badass skin-pounders. But there could be a couple of refuges left for motorheads, and they won’t be on public roads.

As Popular Science’s Joe Brown points out in a recent editorial, we’re seeing a wave of vehicles being offered by legit mainstream automakers that aren’t made for public roads. The poster child of this vanguard is the 2018 Dodge Challenger SRT Demon, which comes with a crate full of goodies that lets you turn the already formidable street-legal muscle car into a drag-strip dominator. Brown also notes that two out of five of the Ford GT’s driving modes are for use on the track, “catering to the $450,000 machine’s club-racing clientele.”

We’re also currently enjoying the heyday of production off-road-ready pickups that kicked off with the Ford Raptor in 2009. The latest salvo in this escalating war of overachieving trucks is the Chevy Colorado ZR2 that can take on the likes of California’s Rubicon Trail without issue. Brown also gives a shout-out to his magazine’s Grand Award Winner, the Alta Motors Redshift MX, which “isn’t even allowed on public roads” and is “meant for bombing around motocross tracks, big backyards and single-track woods trails.”

If you follow Brown on Instagram, you know that he’s also a two-wheel aficionado, and he points out that sales of off-road bikes are leaving street machines in the dust. Sales of off-highway motorcycles rose 29 percent between 2012 and 2016, according to the ­Motorcycle Industry Council — compared to 6 percent for road-bike sales during the same period. “That’s a nearly 400-percent drubbing,” Brown remarks.

He also predicts that millennials who find anachronistic pleasure in everything from prolific facial hair to scratchy vinyl records — and prefer to call a car using an app rather than to own a vehicle — could beat a path to off-road motos once the challenge of manually piloting a machine becomes passé for the masses. “There’s a lot of insider speculation that millennials just don’t love the open highway like their parents did,” Brown writes. “The open range, however, seems to make their yearning hearts hum.”

So a future filled with robot cars may not be as dismal as a “Bladerunner” movie set makes it out to be. True-believer motorheads may simply move to tracks, both paved and off-road. And it will be a club you’ll have to pay to get into (ask anyone who owns a track car or off-road vehicle), with its own inherent hierarchy built on driving proficiency.

And as a bonus, we’ll be able kick back on the way to the track or trail in an autonomous car, and not have to deal with idiots and accidents on the way there.

“UsedCarsForSale.Com” is Every Car Dealerships BFF