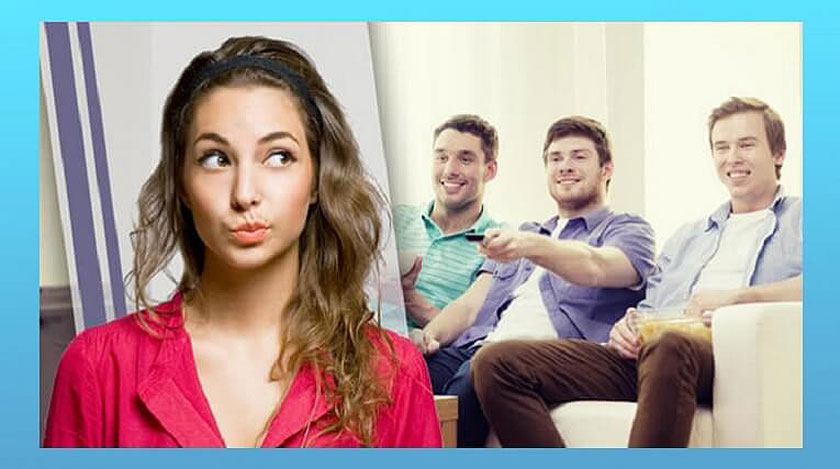 The two are actually more alike than you think!

You start off on the web checking out the prospects

You pick the ones that look the best

You test drive a few of them

You ignore ones you dislike, despite constant contact attempts

You pick one, brag about it, notice issues you didn’t originally see

Once in a while it smells funny

You trade it in for a better looking one