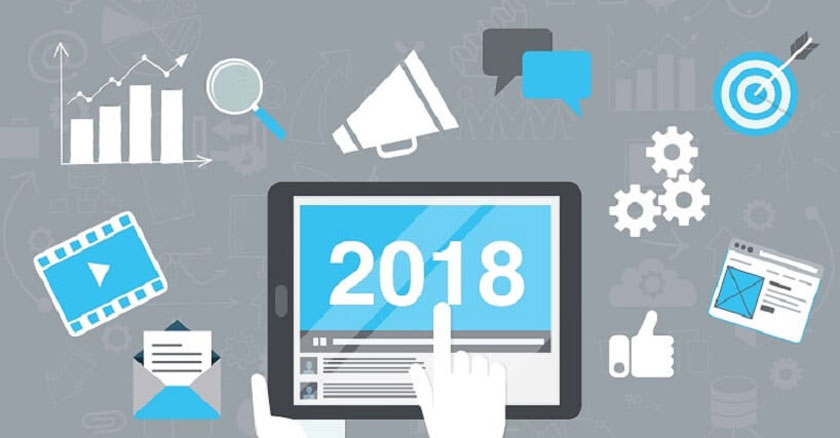 Depending on the size of your dealership, whether you’re a franchisee or independant, you may or may not have staff dedicated to social media and or Google AdWords. Much of what you do on social media is based on who you’re targeting. Facebook, the invasive social Frankenstein that knows everything about everybody taking up space on it’s platform, is still the best place to advertise inventory and events your dealership has planned on social media.

It’s relatively inexpensive, and it’s hyper-local, meaning you can target users within your DMA very easily. Video ads do very well on the platform and it’s easily the #1 social media choice for adults over 36 who spend a country-wide average of 45-50 minutes per day perusing it. If you’re looking for leads, expect to pay between $27 and $43. If you build a certain amount of branding into your social media pain threshold, the cost “cringe factor” will subside when you audit your marketing each quarter.

Facebook users are up in volume but overall usage of Zuckerberg’s monster is down between 10-20% depending on the sources you site. There are a number of reasons for this which cover the gamut of political hangovers, the lack of organic reach, annoying memes, the fact that people under 30 sign up but rarely use it, and a sense that the entire platform looks too busy and old to younger users.

Teens and young adults do not like Facebook. It belongs to their parents. For dealers looking to reach first-time car buyers a few years from now, think twice. In fact, Facebook doesn’t even rank in the top 3 of social networks for teenagers who prefer Snapchat and Instagram whereby they can engage with each other quickly, have house parties on the “House Party” app, and instant response to content they post.

Facebook has done it’s best in the past to nurture the aforementioned generation to guarantee long-term domination, but have so far failed with each incarnation. From it’s teenage Lifestage app, to trying to compete with House Party via their stand alone “Bonfire” app, as well as producing original content in the form of Facebook TV, FB has fallen short. Still, nothing will stop FB from attempting to carve out enough erosion in the landscape to create yet another revenue stream on the backs of the next generation once it has disposable income and time to waste starring mindlessly into their mobile device.

Meanwhile, a couple things that aren’t going away anytime soon are Google Search and SEO best practices. For car dealers looking for an easy attribution model, AdWords is a no-brainer. 2 trillion Google searches are performed every year and the analytics provided are not only agnostic but very helpful in determining the efficacy of any campaign. Google isn’t a 3rd party vendor that can choose which data is presented to the client, the Google numbers don’t lie. When the click traffic is legit, it does reflect a bottom of the funnel, first generation, active buyer, and you can easily track the lead as it processes through your organization. It’s a line item in any budget and should make up a minimum of 70% of any digital advertising allocation.

A practice every dealership needs to get good at is one that delivers a near 0 cost per lead. SEO optimization isn’t easy, but just playing by the rules gets you half the way there. Content is the Holy Grail of SEO and should be refreshed as often as possible. Backlinks, proper listings in all of the major data providers, and indexing sites are crucial aspects of top-line SEO. SEO is not paid media but creates superior visibility that drives traffic to a site at no cost to the store. Figuring out how to do it right is the first step in ascension to the top of your DMA and in the long run will cut your overall advertising budget.

Are You Social Media Savvy?