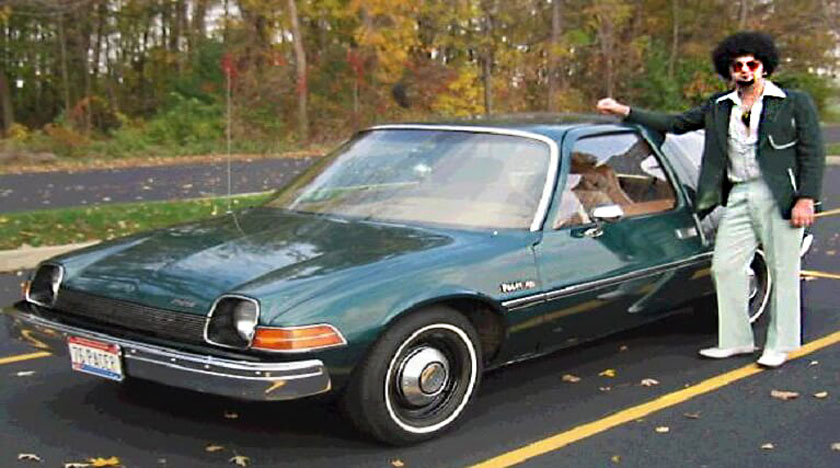 The 2017 Ghoul Pool is complete. We have compiled the list of vehicles that will no longer be continued in 2018. If you bought any one of these extinctions at any point in the last few years, be assured that you’ll still be able to get parts for them should you need repair for the next several years. You’ll just have a heck of a hard time finding buyers when it’s time to.

Here is the list of of our 4-wheeled friends who will go the way of such infamous clunkers as the AMC Pacer, the Gremlin, and the VW Dasher of yesteryear.

Volkswagen CC. YTD Sales down 76%. This 4-door sedan will be replaced by the Arteon in 2018 which looks like a fantastic style upgrade over the CC.

Chrysler 200. YTD Sales down 82.4%. The 200 will now follow its former stable mate the “Sebring” into history. Fiat/Chrysler went hard trying to promote this model but lo and behold, t’was not to be.

Jeep Patriot. YTD Sales down 87%. Meanwhile, it’s more successful semi-twin brother the Compass, is experiencing an 81% increase in sales. The two relatively cheap SUVs were just too similar for both to survive, hence the Patriot was given a 21 gun salute.

Smart ForTwo. YTD Sales down 66%. Easily the smallest car on the market will keep the electric version on the market.

Dodge Viper. YTD Sales down 73%. For a good long time this muscle car had serious bite, and invenimated Dodge with some great numbers, but eventually the venom ran out. The factory will be closed as well.

Hyundai Azera. YTD Sales down 55%. This vehicle was actually a beautiful sedan and provided a lot of bang for the buck for those 162 people who actually invested in one . Sadly, it was a lost soul, confused and out of place in the Hyundai lineup when it seemed best suited to be on the esteemed Genesis roster.

Chevrolet SS. YTD sales down 73% in the US. The muscle laden SS was hamstrung by bad sales in the US and the closing of its factory in Oz. Worldwide sales were up but US sales were anemic.

Infiniti QX70. YTD Sales down 59%. At some point Farrah Fawcett hair became outdated. So did the QX70 “look”. It was hot at one point, but the thrill is gone, as is the QX70 from the 2018 lineup. “We have an all-new QX50 midsize crossover … that goes on sale in early 2018, and we also have a significantly updated QX80 full-size luxury SUV” which is arriving into Infiniti dealers, spokesman Kyle Bazemore said.

Nissan Quest. YTD Sales down 98%. There are 3 mini-vans in the marketplace; Honda Odyssey, Toyota Sienna and Chrysler Pacifica. Everyone else buys an SUV.

Buick Verano. YTD sales down 85%. General Motors announced that it was eliminating the compact Verano but still has the larger LaCrosse and the Regal for 2018.

Mercedes-Benz B-Class. YTD Sales up 1.7%. This car was introduced to So. Cal only as a compact hydrogen-powered vehicle, called the B-Class F-CELL. An electric version came next but frankly, special order cars aren’t really long-lived, rather failed experiments. Unless your name is the Toyota Mirai, a hydrogen powered electric car up 142% in So. Cal only sales.

Volkswagen Touareg. YTD Sales down 7%. TBT, I drive a VW Tiguan and love it. VW focus is with new crossover models now, such as its three-row Atlas SUV and a new Tiguan that seats 7 with a lot more storage space.

Top Selling Cars of 2017 Through November