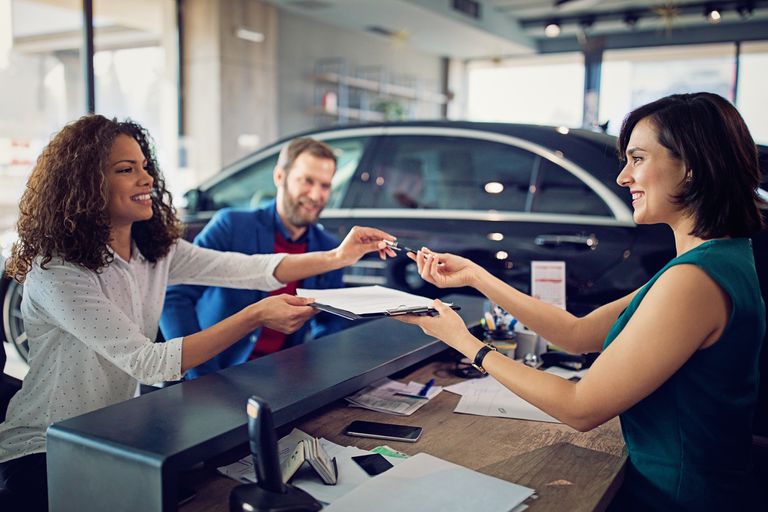 The Nissan Sentra is currently priced the lowest of all vehicles, coming in at just $149 per month.  The Sentra has held steady at the same payment for the past four months. The vehicle with the largest discount in December was the Cadillac CT5, with a decrease of -17.47%, bringing monthly payments to $349.

“We anticipate that manufacturers will be holding steady on new lease payments despite the uptick in demand for new vehicles,” said Scot Hall, Executive Vice President of Wantalease.com.  “With the biggest shopping holidays of the year quickly approaching, its possible manufacturers may have increased prices entering December to make promotional offers seem more attractive to holiday shoppers.”

Wantalease.com is a sister marketplace to Swapalease.com, the nation’s largest online marketplace for leases.

How Much Money Is The Word “Sold”​ Costing Your Dealership?

John Sternal is a veteran public relations professional with more than 20 years of experience serving clients in a variety of industries on both the agency and corporate sides. John’s creative approach to PR is a leading reason why he’s been able to get press coverage in newspapers around the country and leading magazines like Forbes, Cigar Aficionado and Good Housekeeping, among many others. He is also the author of a brand new e-book, called the PR Toolkit, which helps small businesses learn the ins and outs of PR so that they can be successful at getting their own press coverage.

Interview with Jason Knight at Lotlinx